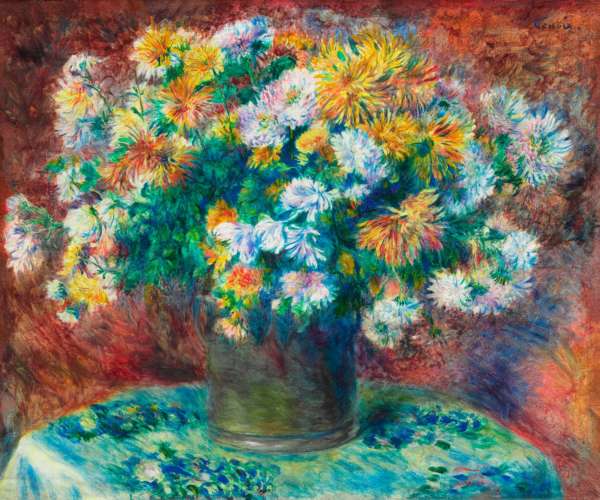 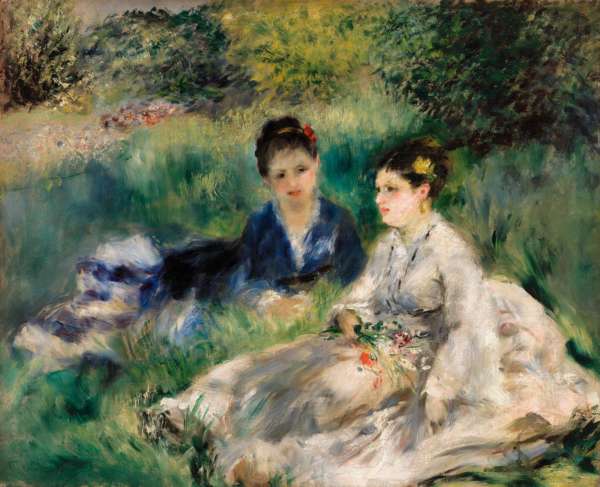 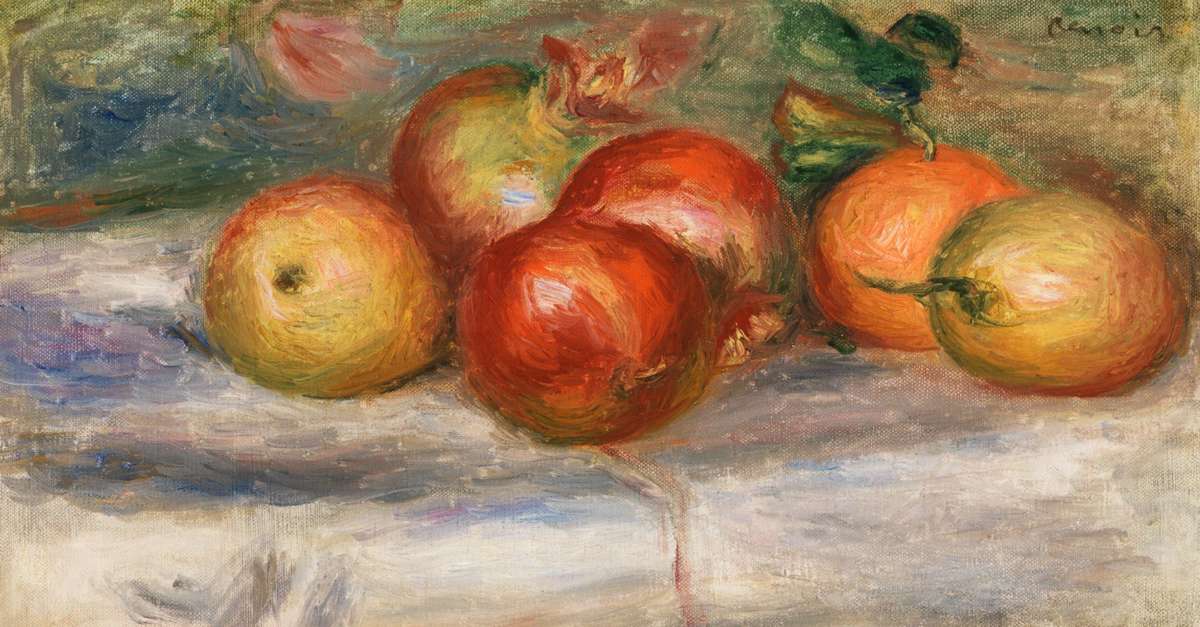 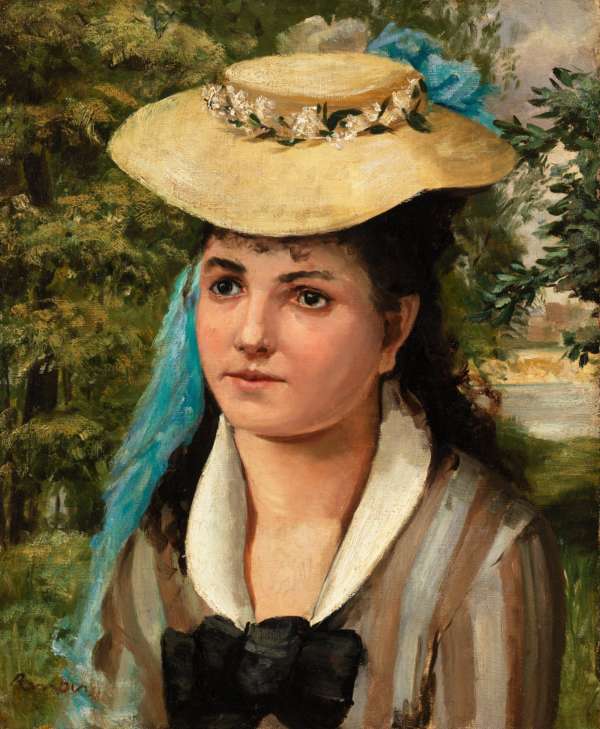 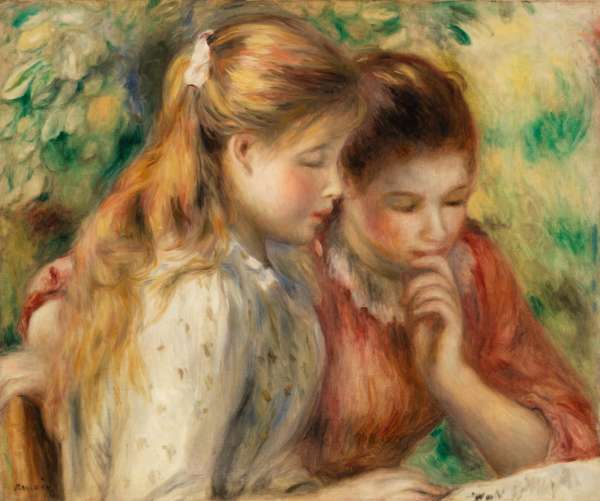 French painter originally associated with the Impressionist movement. He was one of the central figures of the impressionist movement (a French art movement of the second half of the nineteenth century whose members sought in their works to represent the first impression of an object upon the viewer). His work is characterized by a richness of feeling and a warmth of response to the world and to the people in it.