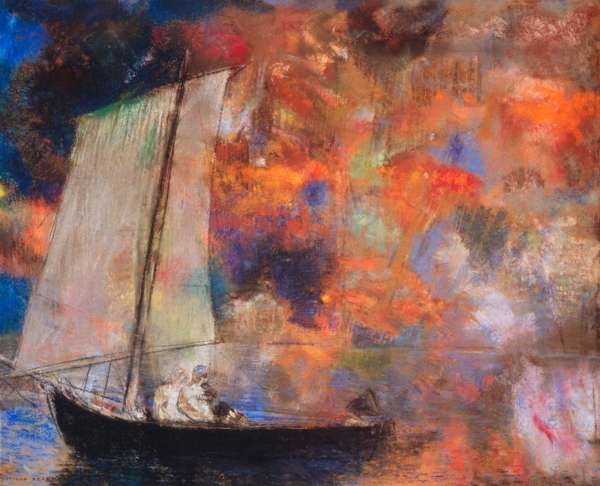 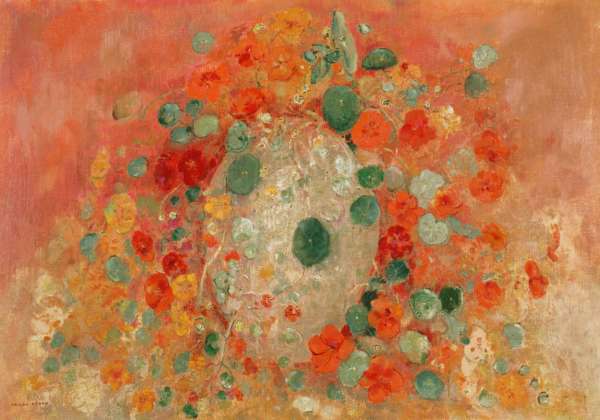 Bertrand-Jean Redon better known as Odilon Redon was a Symbolist painter and printmaker, born in Bordeaux, Aquitaine, France. Odilon was a nickname derived from his mother, Odile.

Redon started drawing as a young child, and at the age of 10 he was awarded a drawing prize at school. At age 15, he began formal study in drawing but on the insistence of his father he switched to architecture.

His failure to pass the entrance exams at Paris’ Ecole des Beaux-Arts ended any plans for a career as an architect, although he would later study there under Jean-Leon Gerome.