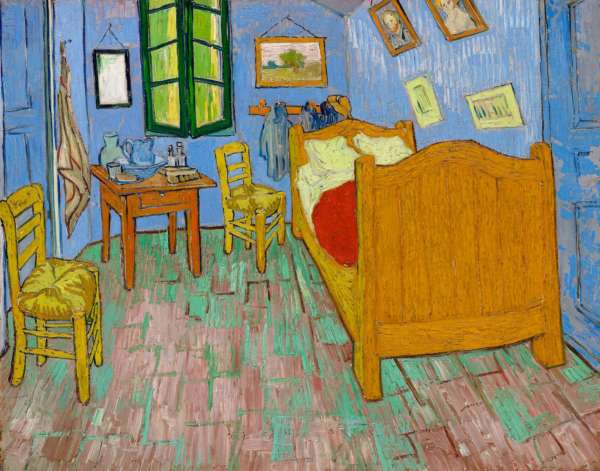 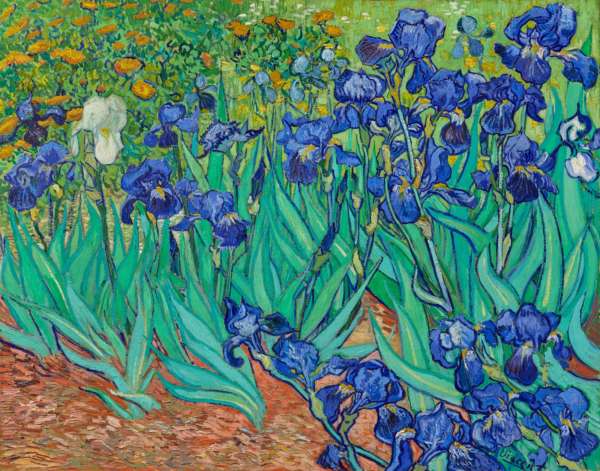 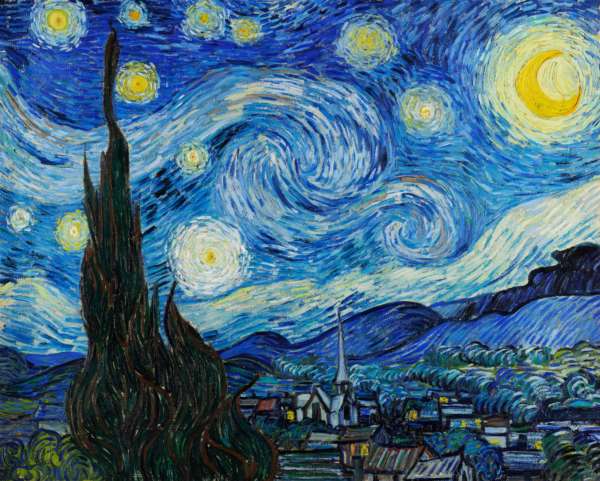 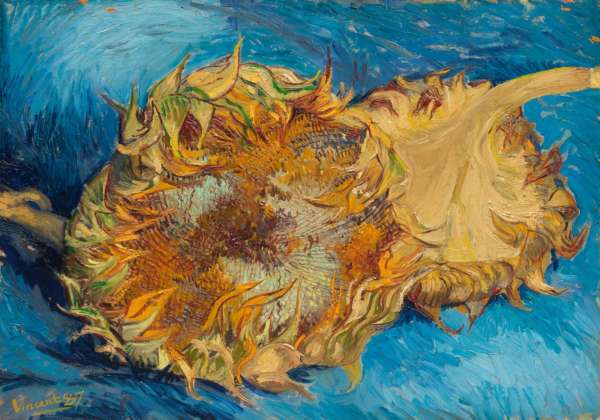 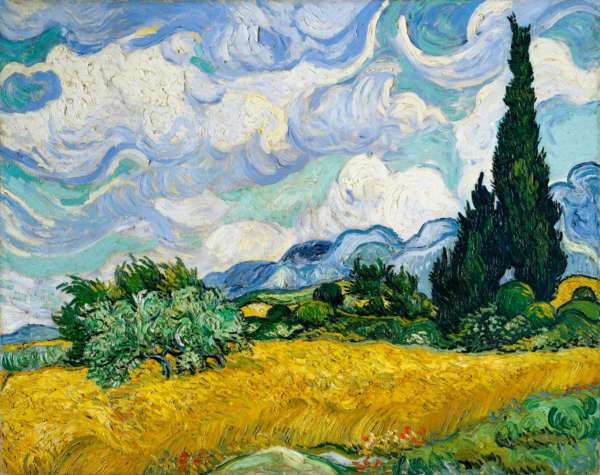 Vincent van Gogh, perhaps the most famous artist in the world, is perceived by many as the ‘mad’ artist, the man who painted in a frenzy or simply the tormented soul who cuts off his ear. His artistic genius is often overshadowed by those who see his paintings as mere visual manifestations of his troubled mind. Whilst in part this may be true, in reality his innovative and unique artistic style was of enormous importance to a host of artists who followed in his wake. Even when openly influenced by his predecessors or contemporaries his art remained identifiably his own, developing a distinctive style that failed to be accepted by the art-buying public in his own time.